National Day of Remembrance and Action on Violence Against Women

Posted by Traveling Black Chick on December 6, 2011 in Being the Change, Uncategorized

The National Day of Remembrance and Action on Violence Against Women is a day commemorated in Canada each December 6, the anniversary of the 1989 École Polytechnique Massacre, in which 14 women were singled out for their gender and murdered. 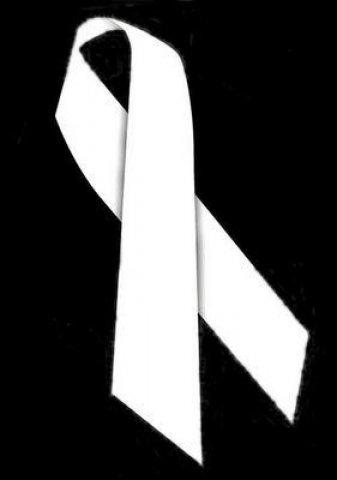 The day is often marked by vigils, discussions and other reflections on violence against women.
Canadian flags on all federal buildings, including the Peace Tower on Parliament Hill, are flown at half-mast on December 6. In addition, Canadians are encouraged to observe a minute of silence on December 6 and to wear a white ribbon (or a purple ribbon) as a commitment to end violence against women (this is an abridged definition from Wikipedia).

Violence against women comes in many forms and is still very prevalent in today’s society. On this day we take a moment to acknowledge and pray for those women who have succumbed to the brutality or are victims of violence. We join in solidarity the women and men who make it their life’s work to end the cycle of abuse against women.

We believe strongly that the way to end any type of violence is through a loving and compassionate lens (coined from dub poet extraordinaire D’bi Young) For this reason we choose the track Rivers of Love from D’bi newly launched 333 album as today’s track.

Be the Change– Wear a White Ribbon today- Donate time or money or both if you can, to organizations working to end the cycle of abuse – Break the silence – Speak up when someone you know is being abused.

If some are suffering we all suffer!

Below is a performance piece called Faded Away by the Canadian poet Amani. In it she appeals to us to end the brutality of silence that perpetuates violence.