Near Death Experiences & Falling close to LOVE. All in All a Fantastic 2012

Posted by Black Chick on January 2, 2013 in Inspired Journeys, The World in Here, Uncategorized

It’s funny how having near death experiences and falling close to love almost feels the same way to me! lolol. As I start this post I am trying to put together the words to reign in the year that was 2012. I am writing after not having done much writing in a long time because I feel I must pay homage and give thanks to all the amazing people who helped make 2012 one of the most FANTASTIC years of my life.

I started 2012 full of enthusiasm, determined not to let another year pass by half lived in worry and fear. My resolution was to LIVE fully and I have to say that Oh Yes! I sure did! Maybe a little too much even…lol

The first part of 2012 saw me taking full reins of every opportunity that came my way. I was engrossed in learning new things and figuring out how to take the next steps in my life, specifically my work life. Anchored by the first trip of the year to LA for Oscar coverage, I did take a few steps after and launched a few projects that i hoped would have great impact. Black Chick Group & the TBC’s continued our film screenings this time featuring the documentary film ‘Motherland’ as part of our Africa in Context Series. The screening was done in collaboration with the University of Toronto African Students Association and turned out to be a wonderful event which facilitated a truly inspiring and sometimes very heated discussion on Africa in the global context. 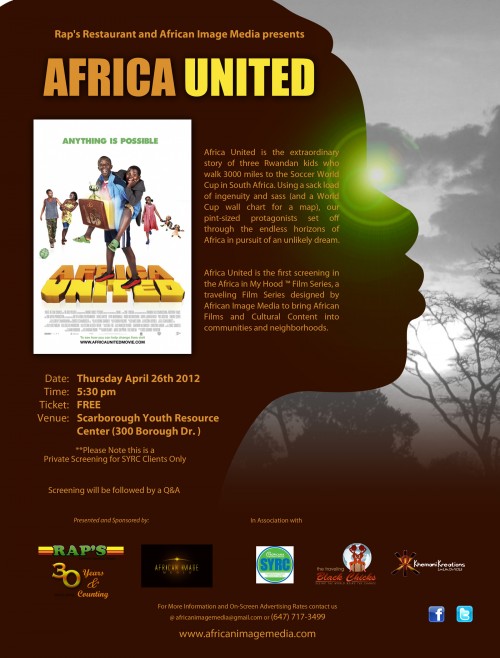 We took Africa into the community and to younger audiences next in our Africa in My Hood series and screened the film Africa United for a teenage afterschool program. The reaction was interesting and sparked discussions around various themes in the film including HIV Aids, Independence, Responsibility and Friendship. We must say thanks to Rap’s Restaurant – celebrating 30 Years and counting of feeding Toronto authentic Jamaican cuisine – who was instrumental in making both of these events happen.

As I am wont to do, I did not at the time have a camera, nor did I think to use a phone and so there are no pics from these events. But I promise they did occur as reported!

About midway through April after getting a boatload of inspiration from attending an Oprah’s Lifeclass,  I decided to take another leap and try out a project I’d been sitting on for a while.  The project was called Africa LIVE! HD the focus of which is to showcase LIVE events from across the African World via the internet and on Cinema screens. Our pilot event was a live broadcast of Dominica’s Sixth Form Sisserou Singers performing their Chorale Presentation VOICES. The plans were big (as they always are with me); the team was small but pretty effective, the budget too big, the actual funds too small, the philanthropic goal lofty. A right ole recipe for disaster; but ahead I forged because I believed and still do that this type of project can succeed. As you can imagine there were NUMEROUS hiccups and bumps along the way. My business model was not of sturdy design and depended too heavily on the box office ‘take’ as it were. This left the project under serious challenge but in the end thanks to universal power expressed through human effort, generosity and kindness we pulled it off! The Show screened albeit with some difficulty on July 6th via our website africalivehd.com to a healthy vocal crowd of viewers! 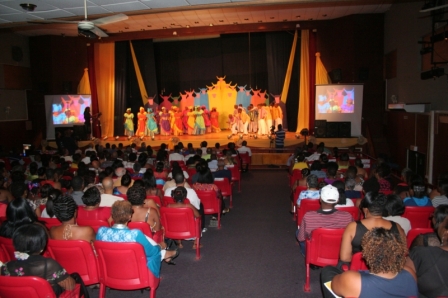 Our first Africa LIVE! HD event would NOT have been possible without the kindness, care and generosity of some really fantastic people. Key among them LD who has always supported my dreams. The Commonwealth of Dominica Ontario Association, Kareem Frederick, Dre Dupri, Jay Stuart and the Media House crew in Dominica Leandra Lander, Aunty Pearle Christian and the members of the Sixth Form Sisserou Singers -there are no words enough to express my gratitude.  This project was a dream come true in so many ways for me, not the least of which being able to internationally showcase a group I’d help to start over 18 years ago.  Everything of course was not perfect, the box office came up short, some bills are still being paid, and the charity organizations we hoped to help, we had not raised enough to have much impact. But one major lesson learned however that with some tweaking this idea can take flight.

A Journey of Epic Internal Proportions

I Lift up Mine Eyes to the Mountains- Beautiful Dominica!

If the first part of 2012 was about discovery, the second part was definitely dedicated to Re-discovery! There are no words enough to describe the moments of absolute joy and innate contentment that were realized while being in Dominica for the most part of the 2nd half of the year. It is amazing how fulfilling moments can come from seemingly difficult and challenging situations. The original plan when I flew to Dominica in June was to be there for 2 weeks for the Africa LIVE!HD project.  That did not quite pan out and I ended up having to stay much longer. But OH what a blessing! There were some tough moments but in the end it worked out so beautifully that I know there is no way I could have planned it better had I tried. Lesson learnt? Sometimes you HAVE to let the chips fall where they may. 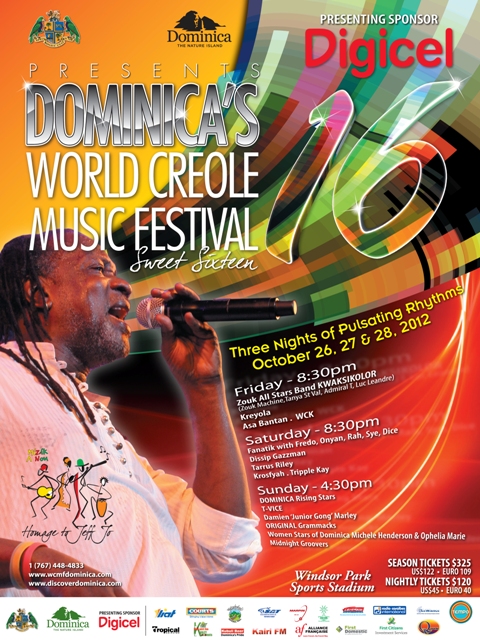 Ended up landing a great contract- doing Social Media for Dominica’s World Creole Music Festival. An opportunity that gave me the chance to truly immerse myself in Dominica’s traditional Creole culture (which I LOVE). Everything from eating my favorite foods to having a reason to photograph everything Dominican for the Social pages was invaluable and allowed me to gain insight into the wonderful opportunities but real challenges on my island. Thanks to DFC Events Director Mrs. Natalie Meade-Clarke and CEO of the Dominica Authority Colin Piper for giving me that opportunity.

Emerging from this experience was the realization that some friendships will absolutely never die no matter the distance or time. My first best friends ended up coming through for me in big ways when I needed their help the most. Leon, Jan, Soul – I am blessed by your love. I made some amazing new friends in Jay and the Media House Crew (Pyro, Minton, Aima, Bamboo) who made me laugh, made me mad and took me practically everywhere! Shout outs to my tell it like it is (sometimes too much) ladies Haggy & Serty who kept me laughing and in shock from the moment I met ya’ll (GOOD TIMES!!!).

I had a simply powerful moment of healing with one of my father figures and moment of letting go and making peace with another ( I had 3). In a single conversation I learned how much of a big part of the puzzle fathers and father figures play in their daughters lives.

My heart skipped a beat for someone, sadly it was not meant to be but in the short time, without doing much he made me laugh out loud, feel desired and sad all at the same time. It was wonderful –and scary– feeling so strongly again for someone.

Oh and the near death experiences?! Let’s just say that being in the back seat while watching a pick up truck head straight towards the vehicle that you’re in or watching your taxi driver, drive in the middle of the road and just miss a major collision into an oncoming vehicle definitely puts one on life notice!

I must thank my sister who said ‘No’ to me when I wanted her to say yes. In all things we don’t always get what we want but we always get what we need. Her ‘no’ forced me to take responsibility and through that I grew soo much! Thanks Sis! My Canadian contingent of Best friends, Ce, Zoe and Nick who always lend their support, funds when they can (and can’t), and friendship I am so thankful! Amani thank you for always checking in on me.

Through all of this, I learned to live lean and for that I became healthier, a little wiser with money and was blessed with hours and hours of internal rediscovery, healing and transformation. I was definitely a more confident, determined and focused individual upon my landing  at Pearson International in the middle of November. 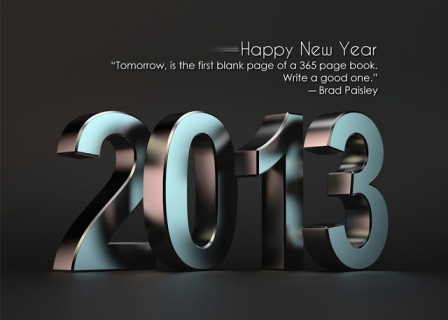 Make Yours a Memorable Story!

For me this is an exciting time as we step into 2013! I know it will be an even more remarkable year and I am excited and so ready to throw myself wholeheartedly into LIVING it!  The Miracles are showing up, the opportunities are clear- So I am calling on all Black Chicks and all Chicks everywhere -HEADS UP! FISTS Pumped! and Say YES! to your Best life to Come!

Beginning today Let’s march boldly into the rest of our lives!

I remain yours always

Error: Twitter did not respond. Please wait a few minutes and refresh this page.