An Awesome Journey in a Paradise of Injustice

Posted by Traveling Black Chick on December 2, 2013 in Marcella's Musings, The World in Here, The World out There!, Uncategorized

I am somewhat embarrassed and ashamed that this is only my second post on this blog.  In a way though, it is appropriate since my first post featured Haiti – the other half of the land mass that many do not realise is also called Hispaniola. As I ponder what I am going to write, I am conflicted by my feelings of blissful admiration for the aesthetic beauty of the Dominican Republic, and the contrasting feelings of disdain for the things that  create  a conspicuous yet  oftentimes deliberately unacknowledged scar on  that country’s beautiful body and soul.

Two weeks ago, along with almost 240 other driven, ambitious and creative people who wish to “change the world,” I excitedly packed my bags and headed for Punta Cana, for an event called Awesomeness Fest. As a citizen of the world born, raised, and living in the Caribbean, sun sand and sea can be less than exciting.  It’s sad to admit that for some “island people” palm trees and beach chairs lose their magnetism when they are seen on an almost daily basis. We seem not to be able to appreciate the beauty and allure of our islands until we are in North America or Europe and are faced with grey lakes, skies , water and freezing temperatures  that are so unlike our sublime visions of azure, sky blue, emerald and crystal clear water, with  gentle Caribbean breezes. Luckily I am not like most island people as I LOVE all things beach and river related. 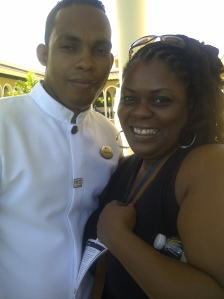 I admit, due to the purpose of my visit and accompanying activities, I was not able to see much of the country outside of the hotel and its environs, but I saw and spoke to the people. In them, I hoped to find some deeper understanding of who they are.  Yet, let’s agree that paying for a five star hotel comes with the assumption that the service and the staff will be chosen, trained and operating at a five star level.   Whether voluntarily or otherwise, the staff was way beyond reproach and treated each guest, including yours truly as their favourite and best guest. At one point, some staff even came to feel like long lost friends. Manuel, the butler who accompanied the upgrade of one friend’s room comes to mind.

That said, even the most idyllic and pristine of settings cannot prevent the informed world observer who is also a heart centered individual from noticing the elephant in the room. Camouflaged though it may be under the beauty of miles of white sand, lovely smiles, sumptuous food and fun relaxing times, being in Punta Cana only served to lay aside temporarily, in the name of a greater personal good, the fact that the Dominican Republic  is now a poster child for inhumanity and prejudice of the highest order. 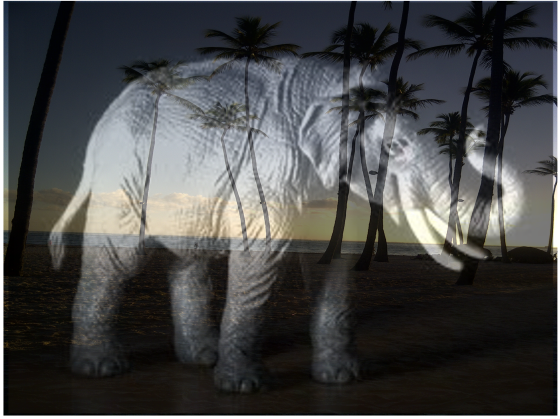 An Elephant in Paradise

“Ethnic cleansing?” Inhumanity? Racism? Call it what you will but call it WRONG!  To enact a law that strips individuals of citizenship despite being born in the country is despicable.  To make that law retroactive to 1929!!!!!!!!!! Is beyond comprehension. Many of us will never know what it is like to be stateless but I can only imagine that for the person who is in that position, it must be like asking the question “If a country says I do not exist, do I exist?” Further, it’s not just the question of whether or not the person exists, it is HOW does a person live when their existence is not recognized.  Seriously, I said 1929!   As a Prime Minister in the region puts it…

This is the 21st century in our hemisphere, and we are having this kind of ethnic barbarism. It’s absurd, and unacceptable among civilized people.

I won’t speak about his political manoeuvres at home, but in this instance I hail the Prime Minister of St. Vincent and the Grenadines – Ralph Gonsalves, who is never afraid to take a stand for justice.  Go Ralphie!!

The world is full of travelers, re-locators, migrants, immigrants, and when a neighbor who should be like family continues to be the worst type of enemy, it is difficult to embrace and love anything that neighbour stands for. 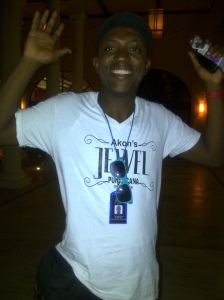 So as my mind returns time and again to hours lounging in a majestic pool, chats on the beach, mind bending talks,  excellent and friendly service, it also returns to my evening chats with Figaro –the Haitian hustler who told me of his tribulations on foreign soil, of being denied opportunities simply because he is Haitian even after several years of residing in that country; of girlfriends with whom he forged relationships for months only to be told later – “mis padres no les gusta a los Haitianos” (my Parents do not like the Haitians). It returns to my long wait at the airport where the people were decidedly not as friendly and their cool stares said more than a practiced smile ever could.  Juxtaposed,  Manuel and Figaro one a Dominican and the other Haitian, are facing identical life struggles, yet one is taught to fear, dislike, distrust and hate the other simply because of their origin. The irony of this, and a fact of which many are unaware is that the Dominican Republic in fact was birthed from Haiti.

The struggle is real?  THAT is an understatement. Reverb, reverb, reverb, around the Caribbean and around the world where both Dominicans and Haitians reside.  As governments manoeuvre, talk of sanctions (yeah …sure) discuss, meet, debate and essentially waste time, all manner of evil continues to take place in full view of an apathetic public. (See links)  Let’s see if this proposition will really be allowed to go forward.

Over and over and over again, the world says that to be Haitian is a crime.   By virtue of my marriage to a Haitian, and as proudly as they do, I will also raise the Haitian flag since I too feel their pain.  My dollar may be paltry, but I can assure you that unless absolutely unavoidable, no additional pesos will be leaving these hands unless sensible and sensitive actions prevail.

Humans all over the world persist in their decision to forget that we are ALL human beings simply seeking joy and love in this temporary physical walk on earth.  As long as we consistently and continually seek to view another as OTHER and as long as people continue to assign human beings to places of “lower than”, “less than” or “not worthy enough” to be treated with respect, consideration and love there will always be disharmony and disunity.

In conclusion, I confess that I wrote this post with a certain degree of anguish.  While I hate the policies of the country and its treatment of Haitians in particular, and people with darker complexions in general, I have met absolutely fantastic Dominicans.  Many like my nephew’s baby sitter Jaida reside here in Antigua, (and are allowed to become citizens should they so choose). Orling Dominguez is an amazing artist and teacher with soulfulness and sincerity, and Yira Vermenton is a powerhouse of positive energy.  They are my everlasting reminders of Dominicans I met on this journey. May their love and light filter through them and touch every person they meet. In the meantime, I guess we wait and see.

The following links offer more insight into this horrendous situation… 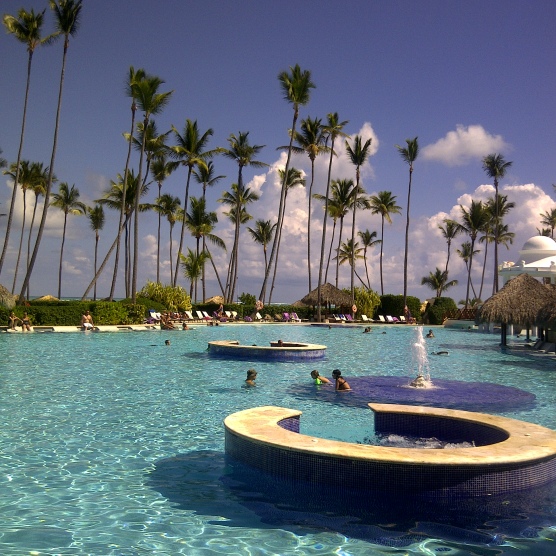 So hard to Resist…Dominican Republic 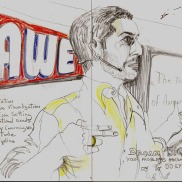 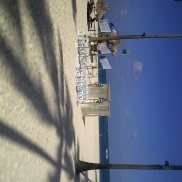 Author: Marcella A. André-Georges is a Communications Specialist, Transformational Leader and CEO of Nia Comms. She blogs at http://marcellaandre.wordpress.com

← The Gifts of Kilimanjaro- Pulling my muscles from obscurity
AMANDLA! NGAWETHU! – Thank You Madiba! →